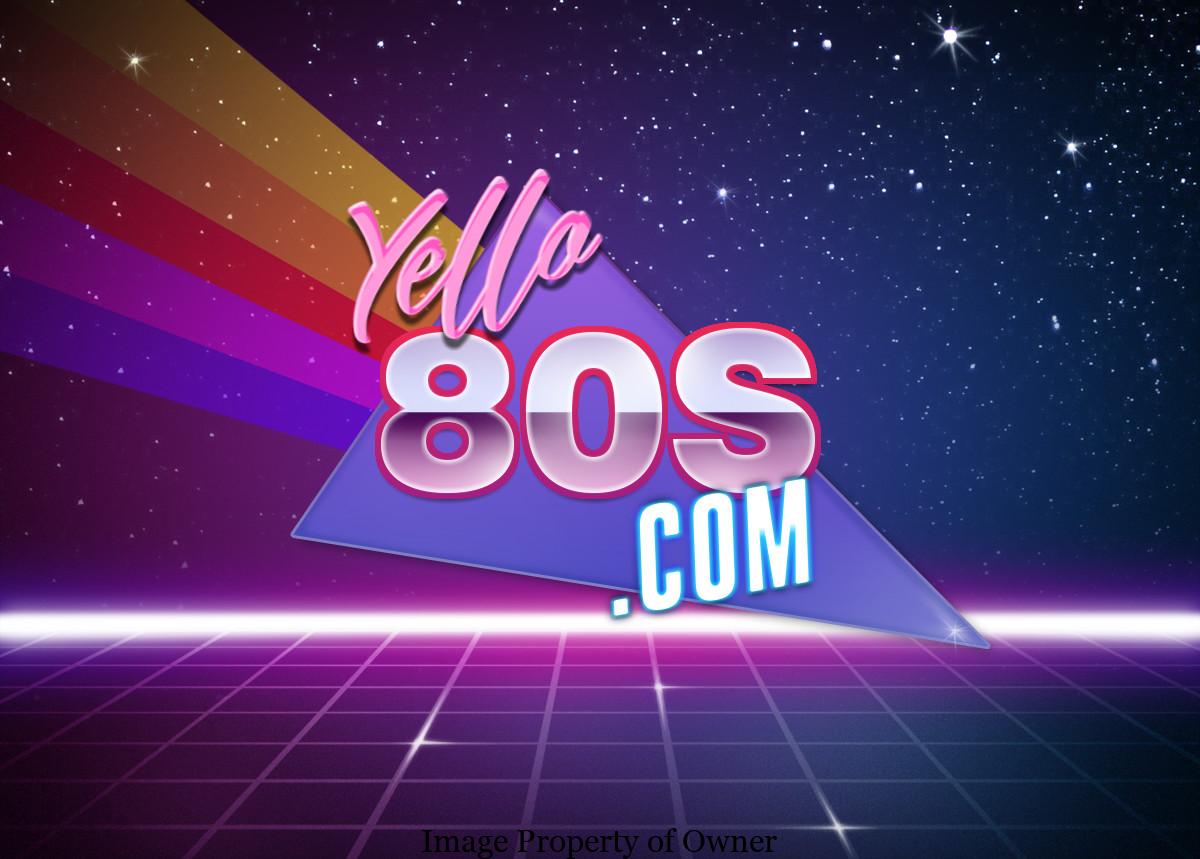 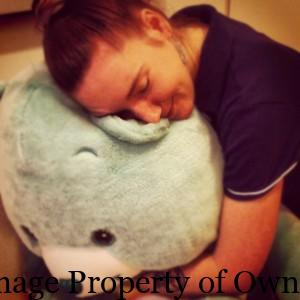 Me getting a free hug (really! the sign said hug me!) from WishBear at Toonseum in Pittsburgh.

Hi, this is Rose from Yello80s.com!

My aim is to make this site an online compendium of that radical decade for Generation X‘ers to reminisce on and later generations to use as reference.

When I was a kid in school I often wondered what it was like for people who lived during the turn of the century (late 1800s-early 1900s). There was so much change and advancement and really, unless you were a little older when 1899 turned into 1900 you probably wouldn’t have noticed a whole lot different from day to day. But those of us born in the 70s whose childhoods really took off in the 1980s are old enough now to have really paid attention and witness the turn of this century. We know what Y2K was and why people thought it was the end of the world.

As I started thinking about that I realised that being in the digital and social media age now gives us an opportunity never had before- we can really leave a living history behind recorded in film (colour!), sound , 3D and virtual realities. Our very thoughts from the mundane to the prophetic are timestamped in Facebook and Twitter. How amazing the 1900s were and 2000s are proving to be.

I hope you’ll feel free to poke around, comment, contribute and relive on Yello80s. May it be as fun for you to visit as it is for me to build! 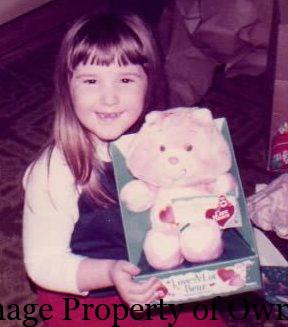