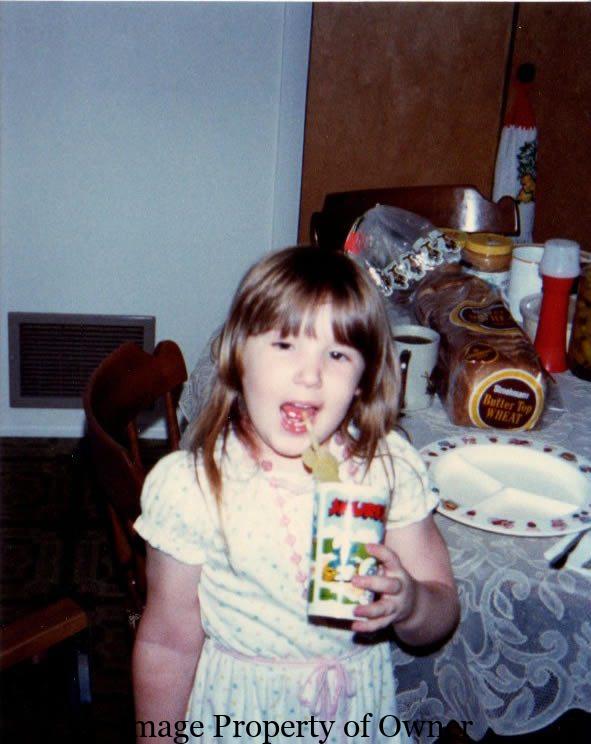 Me and my Smurfy cup

The Smurfs have come a long way from their comic book days by Belgian artist Peyo under the title Les Schtroumpfs in 1958. They danced across the film screen in Les Aventures des Schtroumpfs in 1965, came back again in 1976 for The Smurfs and the Enchanted Flute, enchanted millions of Americans on the small screen in their cartoon series in 1981, followed up with an extremely successful merchandising career as well as several music albums and made their comeback in 2011 with their first CGI film. Consequently, of course, toys followed, most notably from Schleich who produced new versions of their coveted 80s mushroom houses which the unending collectible figurines fit inside.