Famous worldwide for bringing a certain speedy hedgehog to the small screen, Sega began in 1940 as a jukebox manufacturer in Hawaii under the name Service Games. At the time, founder Marty Bromley was stationed in Honolulu providing service to the U.S. military base’s slot machines. After WWII slot machines at the base were outlawed and as the Japanese economy had taken such a beating, Bromley bought up the outlawed machines and exported them to Japan in 1952, moving Service Games to Tokyo and betting on the fledgling economy to begin the business anew.

By 1965 Service Games had merged with Rosen Enterprise, an arcade game manufacturer founded by American David Rosen, and combined the first syllables of their original name into the catchy SEGA that propelled them into games history. Revered as a pioneer in games design, SEGA had no problem trying out new techniques to create a hit title, and they had no shortage of these.

1966 brought the first of many of what would be SEGA’s defining product: the arcade game. Periscope, a submarine game so over the top with effects and size it cost twice as much to play as the games of the time. But rather than hold SEGA back, Periscope served as a springboard for early successes such as Head On to be exported back to the U.S. where the arcade business was coming into its prime in the 1970s. 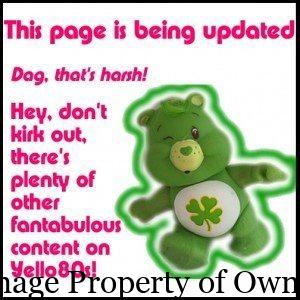